It starts with a ringing, mechanical clang, as though you dropped a cutlery drawer – not the sort of sound you might associate with this ultimate festive gift for the car enthusiast who owns almost everything; the oldest Ferrari in the UK, yours for about £1.5 million. As the starter pinion withdraws, the central exhaust pipe emits a crackling yowl, as if a coven of oily witches were looping around the crankcase of the Gioacchino Colombo-designed V12 engine. Whirring and clattering gradually fade as it warms, but this 2.0-litre unit never feels less than the racing engine it is.

“When I began, against everyone’s advice, I wanted a 12-cylinder engine,” wrote Enzo Ferrari, “and that engine, which many people expected to put an end to my ambition, is still recognisable in its numerous sons and grandsons.”

As the rev counter does its chronometric, staccato dance, it’s worth remembering what sort of world this car was born into in Maranello, south of Modena, in 1949. Italy, ravaged by the Second World War, was a three-year-old democratic republic and had just joined Nato.

The Andrews Sisters were singing I Can Dream, Can’t I? and Enzo certainly did, with victories at the 1949 Le Mans 24 Hours, the Mille Miglia road race and lots of Formula Two events, although success in Formula One looked unlikely against the might of his old employer, Alfa Romeo.

It had been two years since Ferrari, spurred by the bonanza of huge American markets described by Luigi Chinetti, his US importer, had driven the prototype of the first Ferrari road car, the 125S. His test route said everything about what Ferraris were going to be about, avoiding the nearby Apennine Mountains and accelerating hard down the straight, flat roads of Emilia Romagna. In those early Ferraris, power and speed trumped handling and braking.

“Yet the steering was always good,” says Matthew Honeysett, sales manager of Simon Furlonger Specialist Sports Cars. Furlonger is handling the sale of this lovely claret machine, the ninth Ferrari ever built and the oldest in the UK. The price is a million and a half, although Honeysett says there’s some room for negotiation.

Honeysett has driven me to a handover point, out of Ashford on the old A28 Hastings to Broadstairs road, which winds its way across the garden of England. These are the sort of roads for which this car was designed, where you don’t notice the front end nodding on its transverse-leaf-sprung double wishbones and hydraulic dampers, or the clatter of the leaf-sprung solid rear axle. Roads that are curvaceous, undulating; a bit like this car really.

Against the more normal fare for Furlonger, it’s a subtle standout. The 575 Maranellos, 348s, Testarossas and other modern Ferraris look racier and showier, but they almost shy away from the 166 Inter’s shrill, angry bark when it’s started in the workshop. A couple of aficionados are looking at a modern Ferrari outside Furlonger’s showroom and you can see them scroll through the maths of their intended purchase against this extraordinary machine. You get there in a modern supercar; you arrive in something like this… 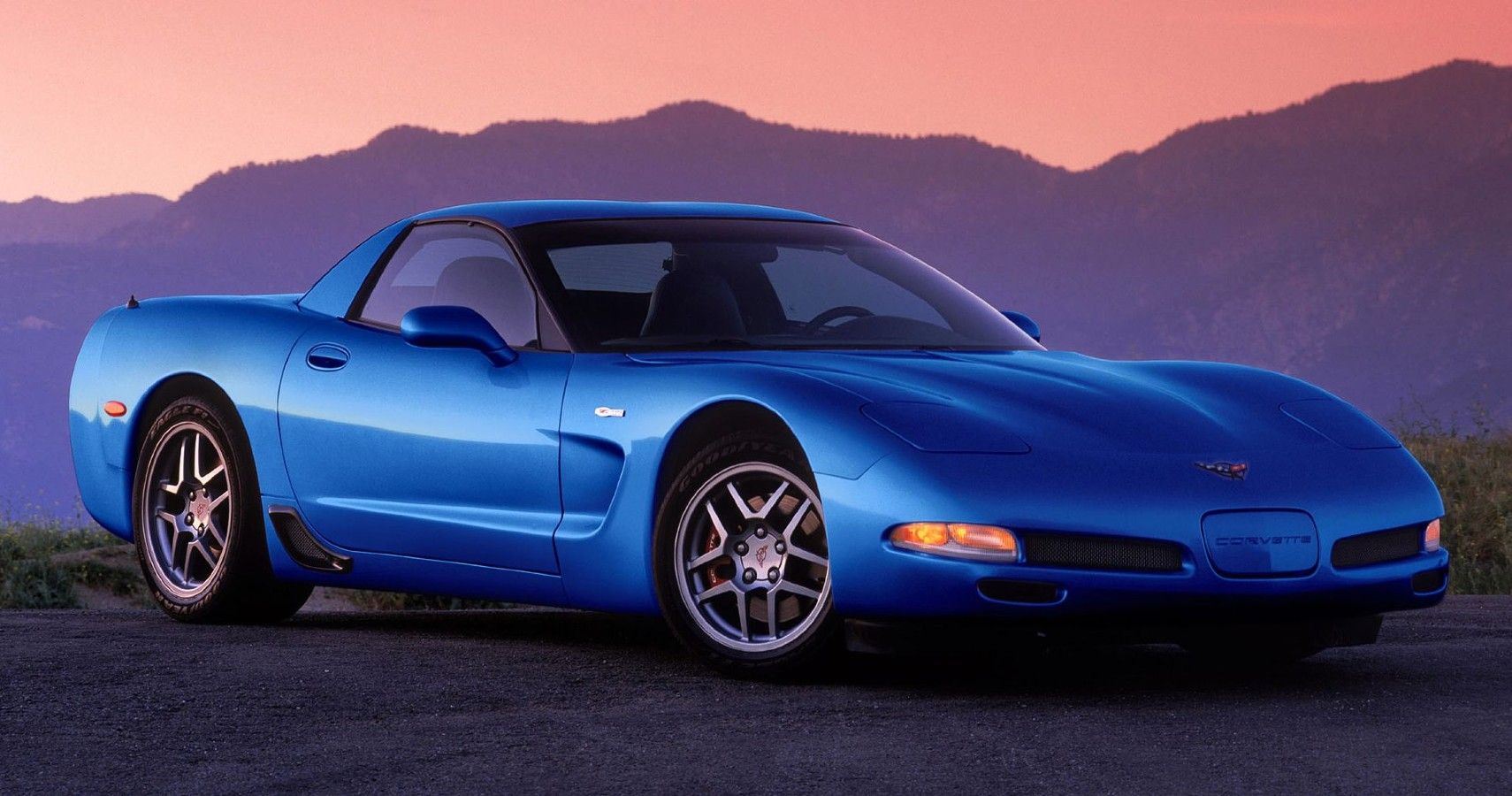