As an insurance provider for classic cars, Hagerty is in the business of knowing how much a car should cost. Yet, every year, a few cars sell for so much that they startle even the boffins at the company, and they’ve collected 2021’s 10 biggest surprises.

Sometimes, the vehicles outperform Hagerty’s estimates because they are on the leading edge of a trend towards growing values, something that’s been happening a lot lately. Other times, the car is associated with someone famous or a unique piece of an automaker’s history. And other times, two bidders are just locking horns. 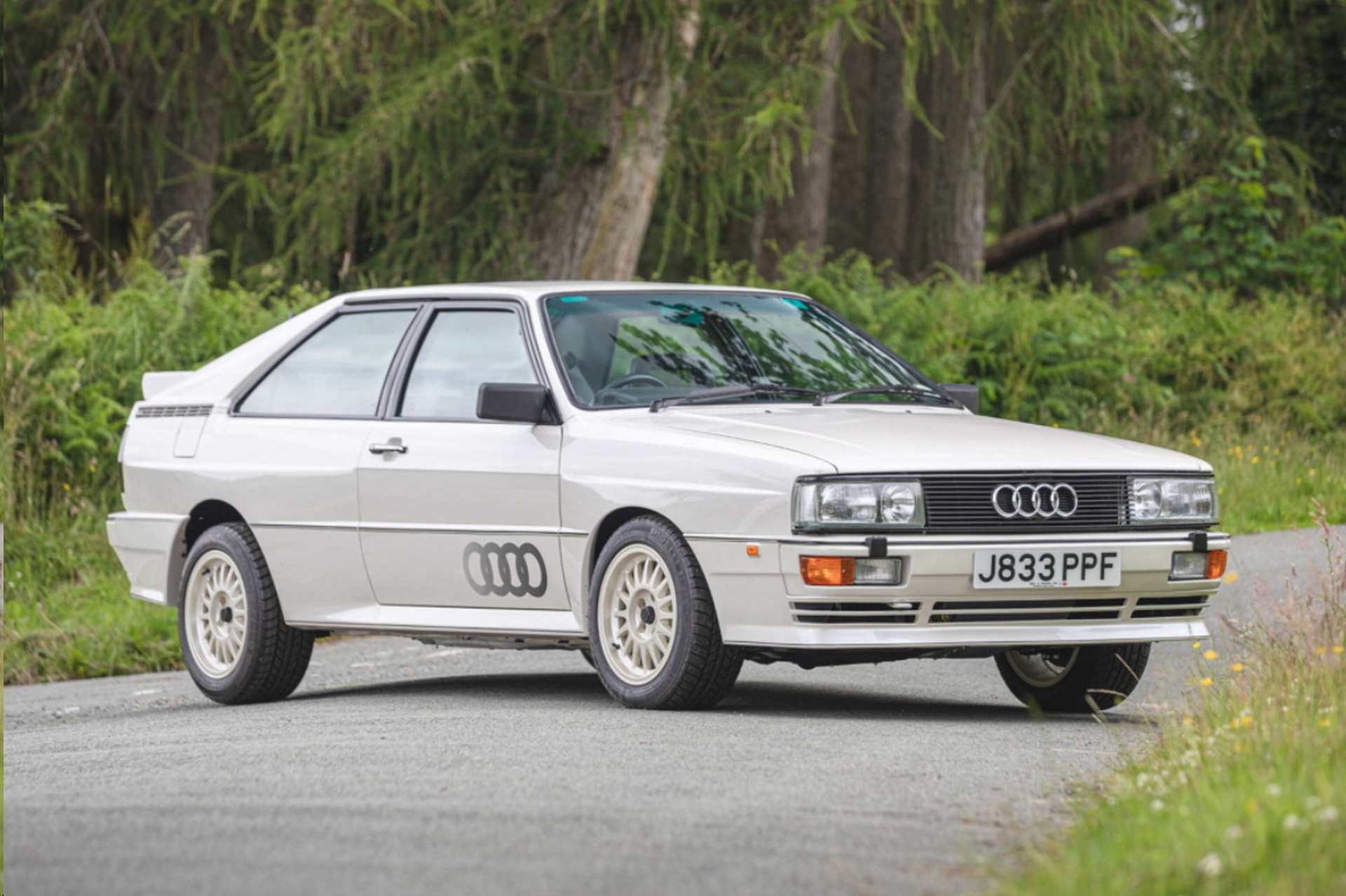 This year’s biggest surprises, as collected from public auctions by Hagerty UK, are the following (USD current exchange rates):

Some of these vehicles sold high for reasons that are hard to pin down. The 1991 Audi Quattro RR 20V, for instance, was a near-perfect example of the breed, but Hagerty expected it to sell for just over £100,000 ($136,460 USD), an estimate that was already optimistic. Eventually selling for £163,125 ($222,640 USD), Hagerty expects it to remain the high watermark for Quattros for quite some time.

For the Cortina, meanwhile, although the performance is certainly noteworthy and the restoration excellent, its previous owner may have helped it perform the way it did. Formerly owned by Wheeler Dealers host Mike Brewer, it may have benefited from this association.

Like the Cortina, the Morris Minor’s lower price (relatively speaking) may have helped it overperform. It only takes £4,000 ($5,458 USD) to outperform the market by 40 percent when the expectation is that it will cost £10,000 ($13,646 USD). Still, as the Mercedes 190SL and the Iso Grifo prove, even high-price vehicles were doing well this year.

The most expensive car on this list is the Aston Martin, and its performance might be the easiest to explain. The car was halfway through its restoration when it was sold. Prices for a complete car that’s numbers matching, like this one, can go as high as £2.7 million ($3.7 million USD), so there’s some money be squeezed out of it yet.

None, though, sold for quite as much over Hagerty’s expectations as 2020’s top seller. That year, a 1972 Bentley Corniche fetched a staggering 155 percent more than the insurer expected it to. 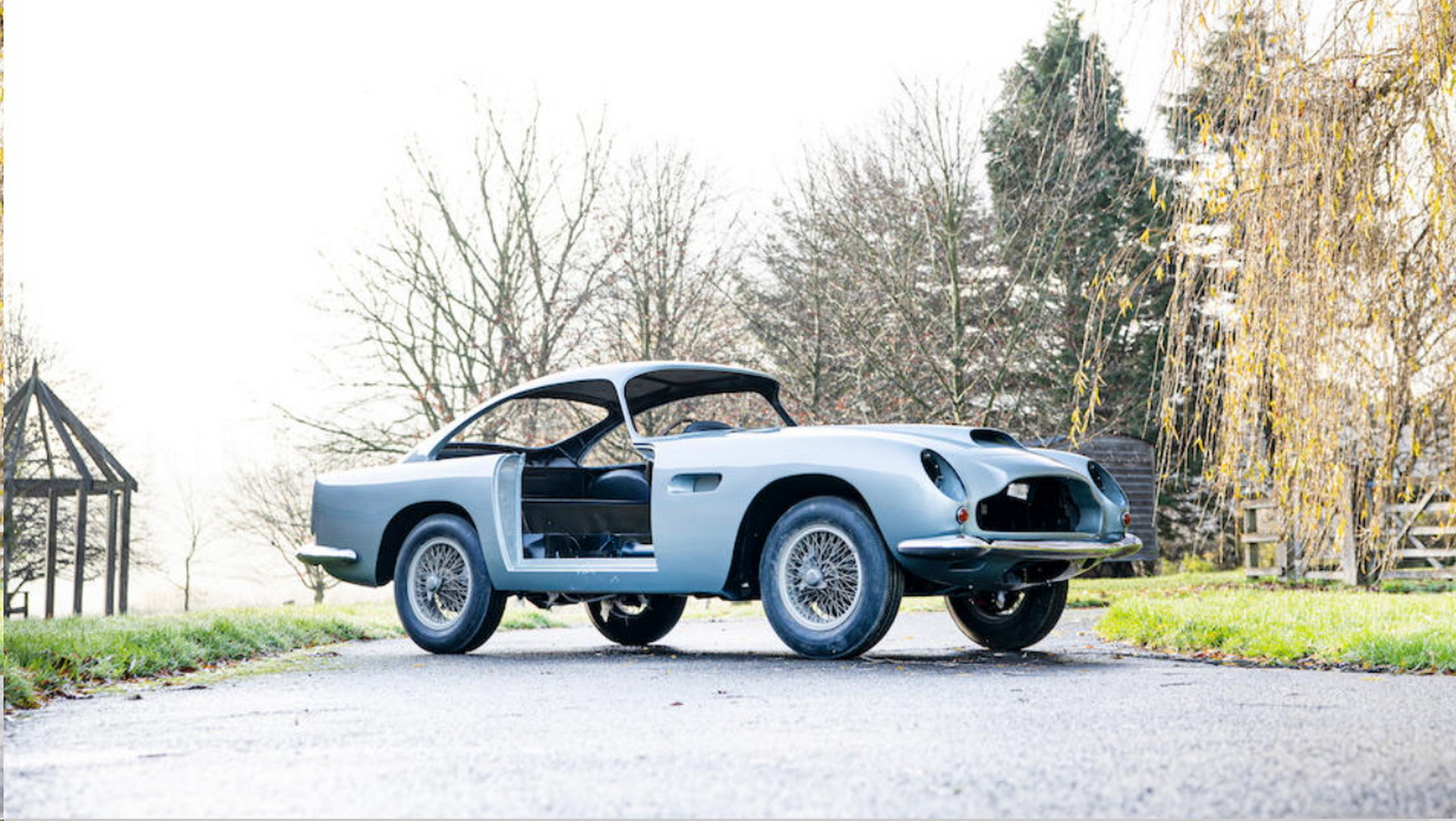 10 Most Underrated Classic American Cars We’d Love To Own