Shifting from a current forward speed ratio to a desired forward speed ratio requires that the clutching device associated with the current speed ratio be disengagement and the clutching device associated with the desired speed ratio be engagement. In its basic form, the control system directs the supply of fluid pressure to the transmission clutching devices in accordance with the control law table derived from empiricism. However, engine and transmission operating characteristics do change with time, and the production assembly tolerances may result in significant vehicle-to-vehicle variability. As a result, control schedules that produce acceptable ratio shifting in one vehicle may produce unacceptable ratio shifting in another vehicle. Hence, the controller needs to develop corrections for the empirically derived schedules involved in the shifting process so that when the shifting process is repeated at a later point, it will be performed in a more nearly optimum manner.

As explained below, the timing of such disengagement of off-going clutch and engagement of on-coming clutch is critical to the attainment of high-quality shifting process. If the on-coming clutch begins developing torque capacity with inappropriate fill time, the exchange of torque capacity between the off-going and on-coming clutch will not proceed according to schedule. In this regard, the graph of underfill errors and overfill errors can be illustrated as Fig. 4a,b, respectively. Similarly, the graph of the inertia phase duration errors which is too short or too long are illustrated in Fig. 5a,b respectively.

In order to evaluate the quality of a shifting process and decide whether to adopt a compensation strategy21, literature22 summarizes all the indicator parameters of the shift quality, the expressions are as follows.

The vehicle driving dynamics equation is expressed as Eq. (7).

(F_t) represents the tangential reaction force of the ground acting on the driving wheel, its expression is shown in Eq. (8). Where (T_0) is transmission output torque, (i_0) is main reduction gear ratio, (eta _0) is the drivetrain mechanical efficiency from transmission output to wheels.

(F_f) represents the rolling resistance and its expression is shown in Eq. (9). Where (m) is the vehicle weight, (g) is the acceleration of gravity, (f) is the coefficient of rolling resistance, (alpha) is the ramp angle.

(F_w) represents the wind resistance, its expression is shown in Eq. (10). Where (C_D) is the air drag coefficient, (A) is the windward area of vehicle driving direction, (u) is the velocity of air relative to the vehicle.

(F_i) represents ramp resistance, its expression is shown in Eq. (11).

Using above results, and ignoring the influence of the wind resistance sub-item on the shifting quality, the expressions of the shift quality defined as Eq. (15).

Figure 4 shows the clutch tie-up curve and the engine flare curve, both of which, although occurring during the torque phase, are caused by inappropriate filling time. The filling time is usually not constant because of the engine and transmission operating characteristics changing with vehicle-to-vehicle variability and wear of the clutch during the life cycle. The use of manual calibration methods for filling time to compensate for this variation is not applicable to the market.

Figure 7 shows the flow chart of torque phase shift adaptation. In order to quickly and efficiently adjust the oil filling time adaptively, it is necessary to first judge the type of shifting process, calculate the speed deviation area, and then determine the value of the adaptive gain according to the speed deviation area. The adaptive gain will correct the initial value of the filling time. The new updated value will be stored in the memory for the corresponding shifting control parameters under the same working conditions if its shift quality is better than before. In addition, (mathrmG_h) and (mathrmG_s) in the Fig. 7 are positive when the shifting is clutch tie-up, while it is negative when the shifting is engine flare. (Q_ss) is an indicator that is different from the original calculated (mathrmQ_s), and its calculation method is the same as that of (mathrmQ_s). (mathrmA_max) and (mathrmA_min) are the maximum and minimum values of the torque phase velocity deviation area threshold, respectively. Their values are obtained through experiments and manual experience, and the magnitude of the values is closely related to the order ratio of the shifting process. Regarding the parameters (G_h) and (mathrmG_s), in the torque phase shift adaptation, (mathrmG_h) represents the maximum gain value of the oil filling time, which is 3 times the control period in this paper, while (mathrmG_s) represents the minimum gain value of the oil filling time adjustment, and its value is the control period time 10 ms.

The electro-hydraulic control system of the transmission is a typical time-delay nonlinear system. In order to prevent the system from running out of control, only one parameter is adjusted at a time. In view of the important role of the torque phase, in the practical application of the adaptive strategy, the oil filling time that affects the torque phase is first adjusted, and then the inertia phase is adaptively adjusted when the oil filling time is adjusted to a better state.

As showing in Fig. 8, the inertial phase adaptive strategy differs from the torque phase adaptive strategy in the choice of the desired speed profile for the calculation of the speed deviation. In this section the parameters (mathrmT_1), (mathrmT_2), (mathrmT_3), (mathrmT_4) are obtained in the same way as adaptive control strategy for the torque phase, the calculation method of (mathrmT_5) is shown in Eq. (22). (Delta T_inertia) is the optimal inertia phase duration, and its value is obtained experimentally and empirically. (T_6) is the time when the final phase is completed. 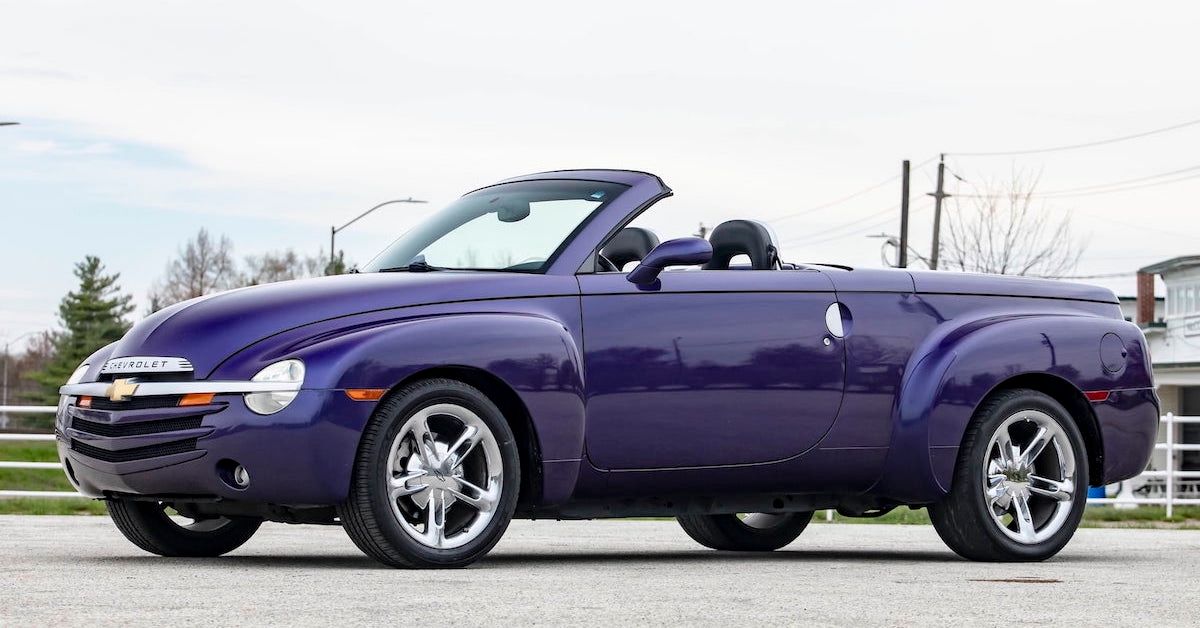