Pato O’Ward almost always has a smile on his face, but this one looked twice as wide. The Mexican INDYCAR star had just clambered out of the MCL35M after a run of laps around the Circuit de Barcelona-Catalunya.

“Every time you get into a Formula 1 car, your smile is to each end of your face. They’re amazing cars that are capable of so much,” he says in explanation. The 24-year-old was running our 2021 challenger in Barcelona as part of our TPC (Testing of Previous Cars) programme.

“They are works of art, and I am super thankful and grateful for the opportunities that Zak and Andreas are giving me. Getting more seat time in a Formula 1 car is what it is all about, so that I can familiarise myself more with the car, the controls, the tyres and how everything works – it is great, and I am enjoying it.”

O’Ward has just completed his third full INDYCAR season with Arrow McLaren SP, finishing seventh in the standings. He picked up two wins, the first at the Barber Motorsports Park and the second at the Iowa Speedway, as well as a further two P2s, ending the year with 480 points.

As a reward for his efforts, the Mexican was granted a second F1 test, following his debut at post-season testing in Abu Dhabi last year.

“They are amazing cars,” he continued. “They’re so quick compared to anything else you might drive in your life. It is an insight into what it is like going as fast as you will ever go in your life – certainly when it comes to cornering. The stopping power of an F1 machine is second to none.

“It is basically a rocket ship on wheels. They are works of art, and great pieces of engineering – so much work and resource go into the development of these cars, and you can really feel that.”

Apart from short stints in Formula 2 and Super Formula, O’Ward has spent the vast majority of the past four seasons racing INDYCAR machinery. After two F1 tests, he feels he’s getting to grips with the differences between the two cars. 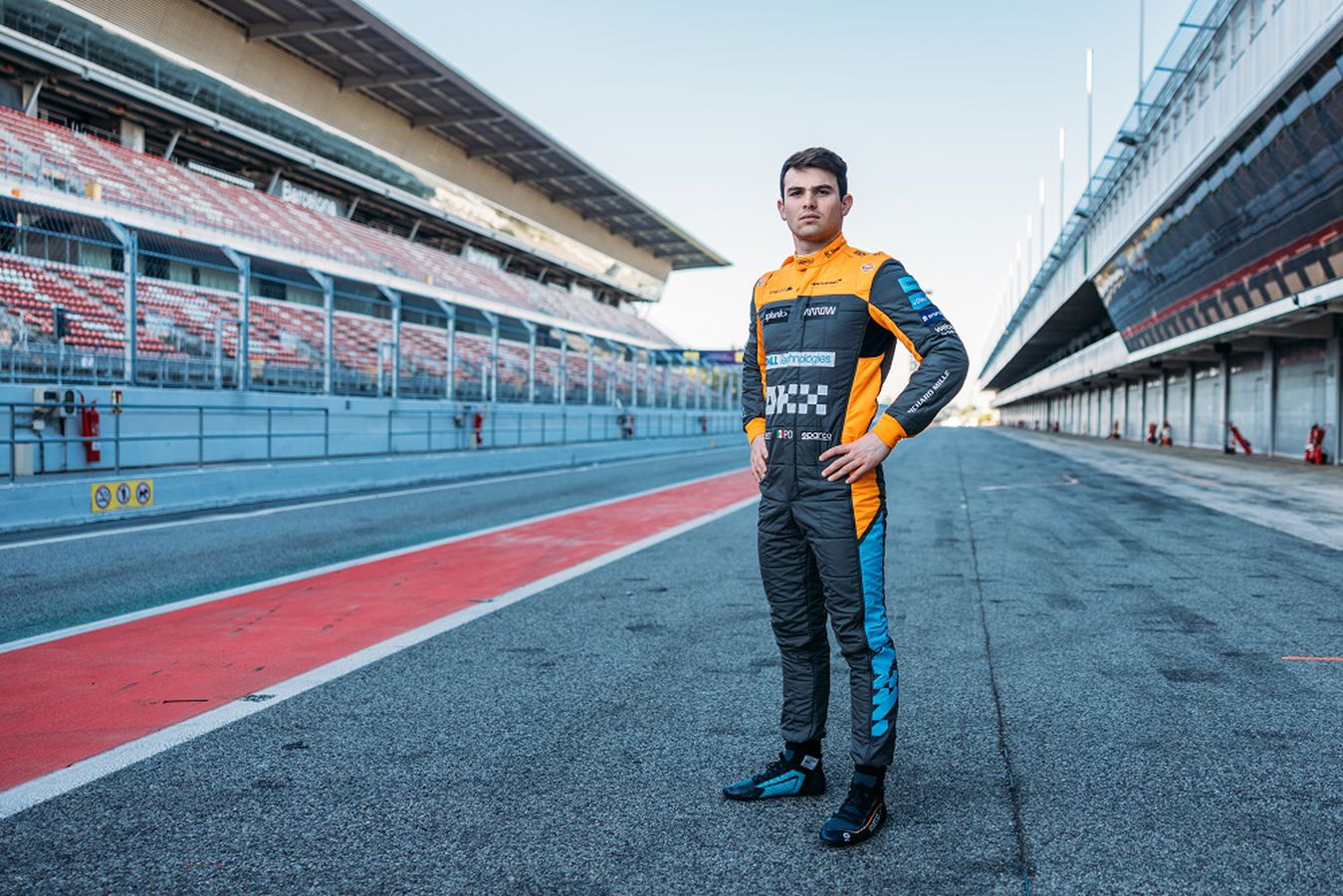 “In the F1 car, it seems to make quite a large balance shift, especially throughout a high-fuel run, so I think that will take some time to get used to. I am just trying to be proactive inside of the car.”

Pato shared testing duties with Álex Palou, the duo completing 1242.2km and 267 laps in total, and undertaking a mixture of long and short runs. The Mexican’s aim was to further his understanding of the car and continue to improve his racing craft.

“I am just trying to further my knowledge,” he said. “Seeing what the car likes and what it doesn’t- looking at how you can gain lap time with this car on a quali run as opposed to a higher-fuel run.

“Ultimate lap time comes from knowing the car that bit more and knowing what you can get away with in the first half of the lap in order to still have some tyre left by the end of it. I think the biggest improvements come from the realisation of where you can push the car, even on a high-fuel run, and where you have to give in a bit to make the tyres last longer. 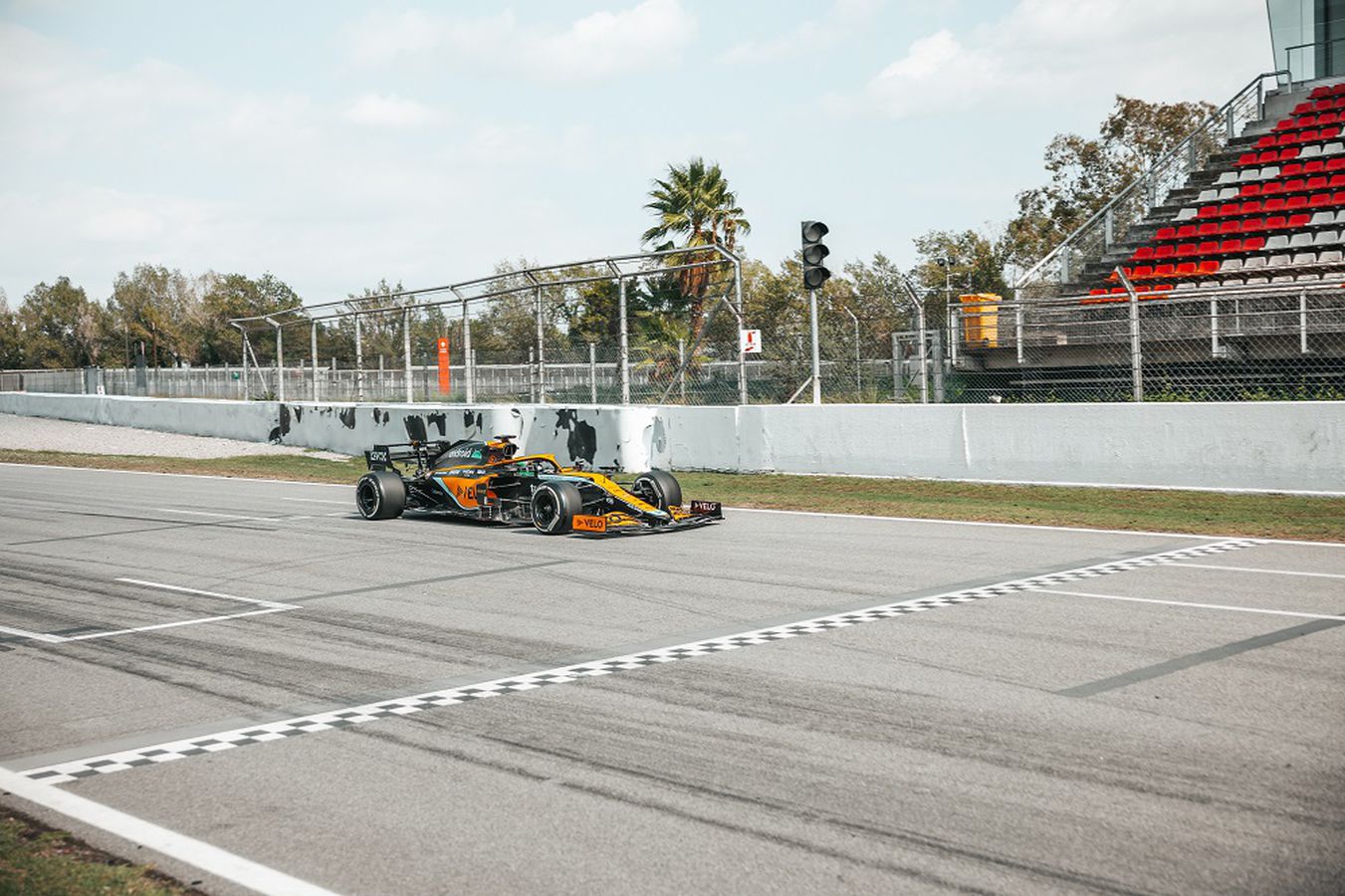 Phil Thomas was the lead TPC engineer for the test and said he was impressed by how quickly the two drivers adapted, praising their efforts over the test.

“I have been impressed by their commitment,” he said. “They have both been working really hard and were excited for the opportunity. They have both made the most of it, and I am impressed with what they have done so far. They got up to speed quickly on the first day, and that allowed the engineers to push their performances on the second day.

“These tests are about more than just learning the cars – they must learn how to use them in different conditions. They got to do some quali runs, some race runs, and some practice runs. It’s the variety that will benefit them more than anything. They got stuck into the detailed improvements of driving and made really good progress.”

“We have a lot to build off of, and we have an aggressive plan for this offseason”

“We will have to be patient and efficient”

McLaren Plus is our free-to-join fan loyalty programme, bringing McLaren fans closer to the team with the most inclusive, rewarding and open-to-all fan programmes in motorsport.

Sign up now, or current members can amend their details in the form below if necessary. 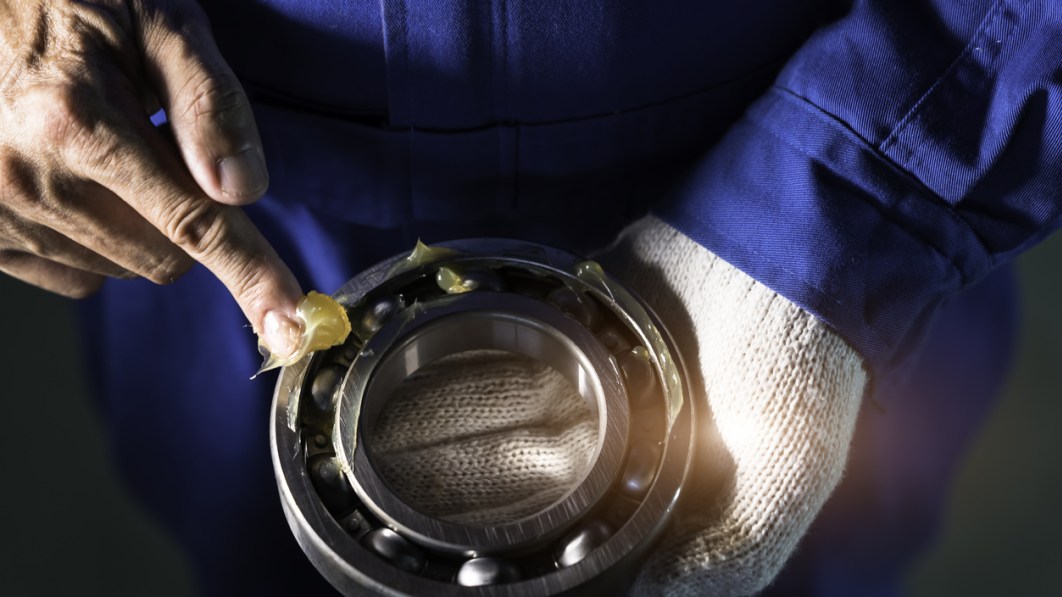 Our Favorite Wheel Bearings in 2022 – Top Reviews by Autoblog Commerce